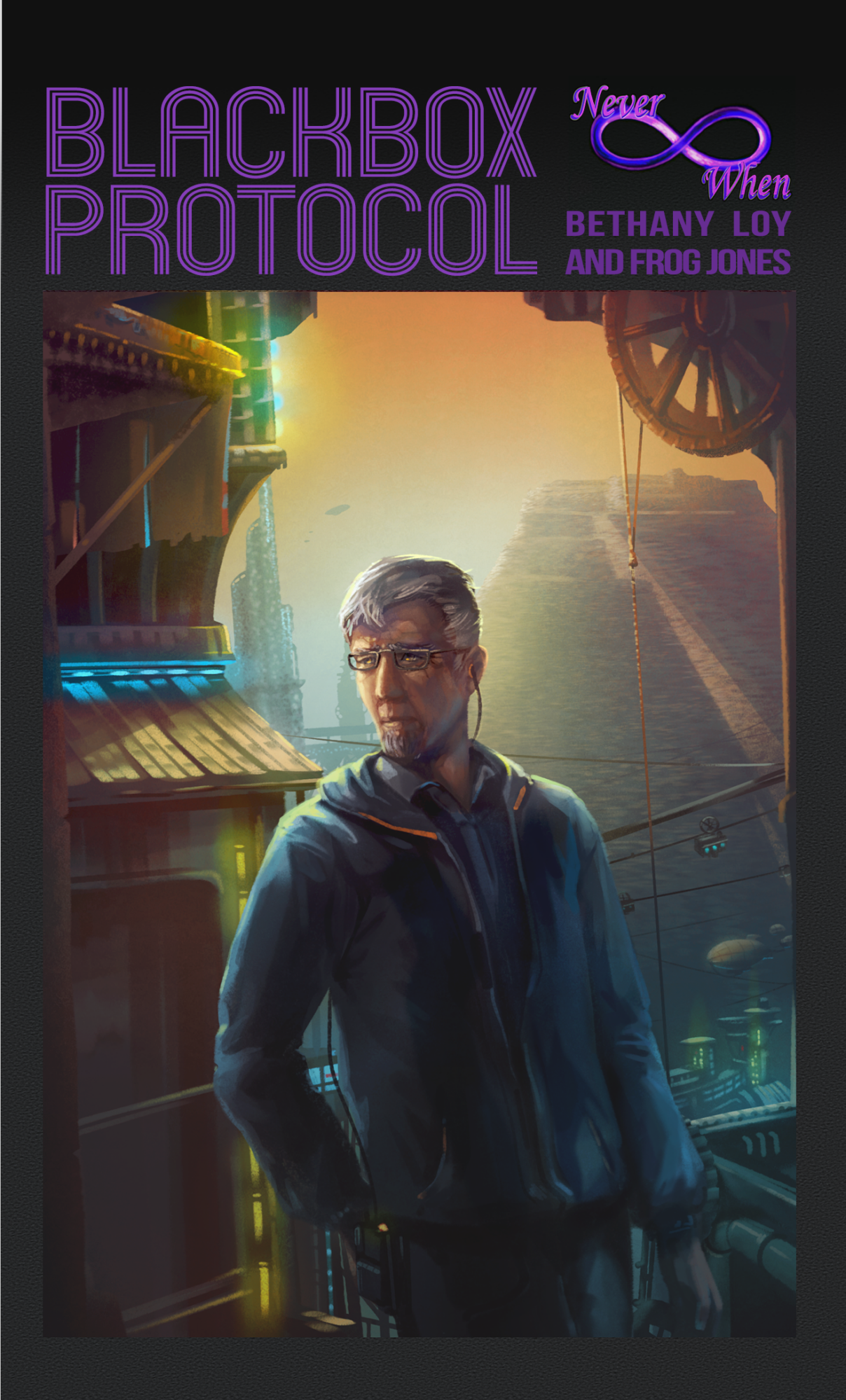 Being a PI in the high-tech, magical city of Manzala requires more than street-smarts.

Martin Aten makes do with a lifetime of experience in software engineering. Accompanied by the voice of his wife Jean and his memories of days gone by, he lives each life day-to-day, just scraping through.

But every once in a while, a job comes along that’s bigger than it looks. And when the city’s most successful techno-dwarf hires Martin to recover a stolen, prized personal possession—the job already looks massive.

From the dingy back-streets of Manzala to the planets beyond, this case is going to take Martin farther than any other case before. The hunt for a stolen item brings him new friends, new enemies, and—if he’s very, very lucky—the chance to save Manzala from a danger it doesn’t know is descending on it.

Regardless, he knows he’s not returning to Manzala the same man who left it.

“If you like heists, set in a strange and scary future, this is the book for you.”
– Deborah Fredericks, Amazon Reader

Published in collaboration with Dragondyne Publishing. Their Neverwhen RPG world is used under license.