Creativity in a Bottle 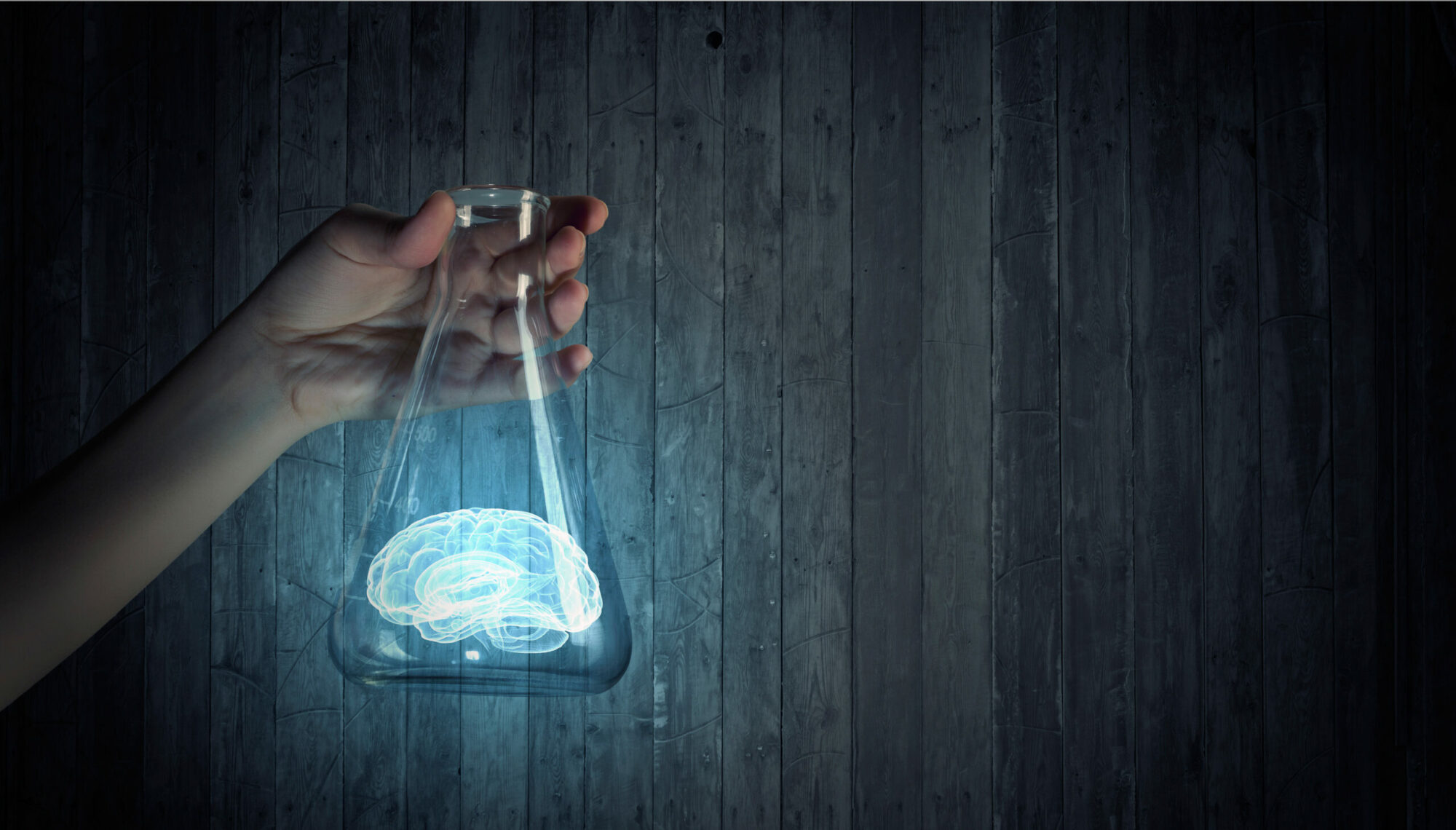 I have time, these days.

Oh, I’m still working from home. And so’s Esther. And I still do my job, but…when you can do your court dockets by Zoom, they happen faster. I don’t have to put on a suit every morning. And I’m here, at my computer. And I work, during the times I’m getting paid to work, but there’s so much extra time because I don’t have to go to work.

For a writer, extra timFor a writer, extra time is…everything. The one problem with being a writer (that isn’t famous enough, yet, to live on the earnings from being a writer) is that there’s never enough time to write everything you want to. And now…I have time to be creative. It feels like wealth just being handed to me on a silver platter…and yet, I’m having some serious problems spending it.

The fact is, sitting here, day after day, in my home office has…sapped some of the creativityfrom me. Every day, I’m staring at the same walls, the same computer. There’s nothing new in my life. I appear in court via Zoom, I go in to work very occasionally, but…for the most part, it’s become very hard to spark off a new experience. Interestingly, as a result of that…I’ve been having problems being creative.

I didn’t know this, at the time. Didn’t really think about it. But creativity doesn’t just come from within…it comes from your interactions with the world. It comes from meeting and talking with people, or going out and seeing things. Want to see a pic of me at peak creativity? There it is, over on the left. That’s me at Campcon, several years ago–a camping retreat where a bunch of authors bring laptops and throw down fat wordcount.

I’ve always been super-productive at a Campcon, despite the constant distractions from others, campfires, exploding cooking rigs, and the occasional pug dog attack.

Now, sitting here, in my home office, with time on my hands…I’m struggling to be creative. I’m reading a couple of really chintzy articles about how to keep my creativity up, and it’s rough. I’m reading through the stories we got in for our upcoming quarantine-based anthology (more on that later), and I’m preparing for the super-exciting launch of Blackbox Protocol, but…I’m not being terribly creative.

I don’t have an answer, yet. But I’m going to be trying different experiments over the coming weeks, and I’ll let you know how it goes. If I find something that works, hooray for us. If I find something that doesn’t…well, I’ll let you know what it was, and maybe it will work for you. These are hard, trying times – let’s try to make the most of them and find our creativity.