The Iceberg: A Non-Convention Convention for Authors 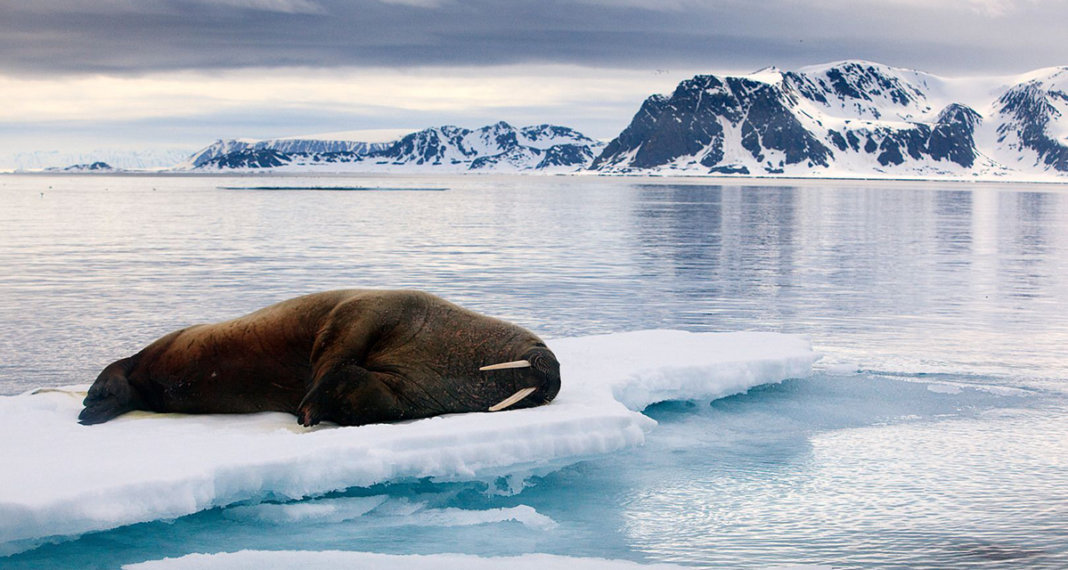 Let’s face it: we love going to science fiction conventions. And some of our best ideas happen as a result of just sitting about talking with other authors around conventions.

Now, we love panelling. And we love being at a table and selling books. But the truth of the matter is, the absolute best thing about the convention are the things that don’t show up on the schedule. Science fiction and fantasy authors love to hang out, talk, work, and share stories. That’s the real magic of a convention–those talks in the lobby or at the hotel bar. The hanging out.

When we were first getting started, we began attending an event known as CampCon. CampCon was just what it sounds like–we all went camping. There were no panels, no scheduled events, no dealer’s room or artist’s auction. But there was a bunch of authors dedicated to working on their craft and networking with one another. There is really nothing that propelled us forward in this industry faster than CampCon–it’s where we went from having an idea for a series to actually getting published as science fiction and fantasy authors. It’s where we got into anthologies and met like-minded people.

CampCon was amazing, but logistically difficult and hard to expand. There’s only so many campsites, and coordinating food and tents and everything was a hassle. In addition, many of the CampCon attendees began to age, and so it fell by the wayside.

But that’s all right; it’s time to take that same theory and put it into a hotel. A convention, if you will, that is no convention. No schedule. No panels. No dealer’s room. No art auctions. Just…us. Writing, editing, and hanging out. Just that essence of a convention, distilled and presented for an entire weekend. One hotel, one weekend, and a bunch of science fiction and fantasy authors, editors, and publishers with nothing to do but be science fiction and fantasy authors, editors, and publishers.

We’ll be doing this at the Oxford Suites in Portland, OR. If that sounds familiar to you, well…it should.

The Oxford Suites has long been our favorite hotel for being in. It’s comfy, it has great amenities, and we love it. And now, we’re inviting all our friends to book their own room.

Impulsive Walrus is charging…nothing. Nothing at all. Seriously. We may, at some point, have some sort of a modest fee to do badges or buttons or something if we get this big enough to want to ID people by their badge, but for now? It’s just going to be cool people hanging out. You’ll need to get your own hotel room, and everyone is responsible for feeding themselves (though I am sure people will arrange trips to assorted restaurants. Esther and I, for instance, will almost certainly be making a little jaunt to Zilla Sake.)

So book your rooms, come to Portland, and let’s hang. Let’s throw up our laptops in the lobby and get some word count. Let’s hang in the lounge over beers and tell stories to one another. Let’s do all those things we love to do at conventions…without having a convention get in the way.

We’re calling this The Iceberg, because we’re the Walrus, and this is where we chill out. So we invite science fiction and fantasy authors all to come and join us on the Iceberg. Let’s have a good time, and let’s get some work done.